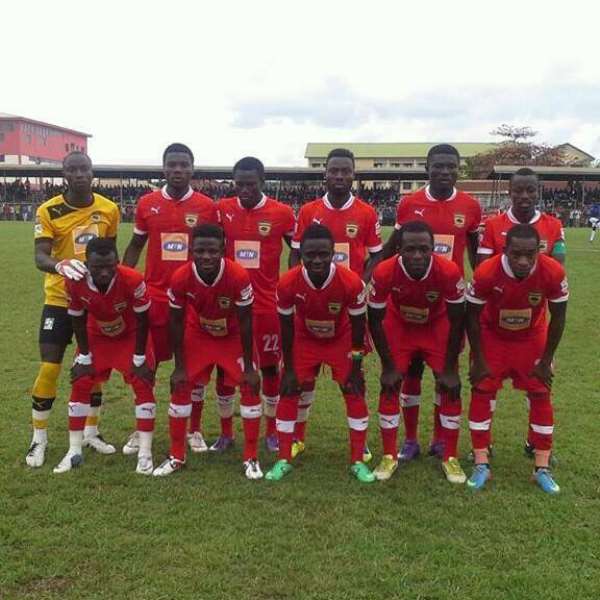 By Ameenu Shardow, follow on Twitter @alooameenu
Asante Kotoko board member Frank Appiah- Agyei has hinted at a massive shakeup of the club following the CAF Champions League elimination.

The Ghanaian champions crashed out of Africa's flagship club competition with a 1-0 loss at Barrack Young Controllers on Sunday.

Kotoko took a slim 2-1 lead into the return encounter played in Monrovia and suffered for their profligacy in the first leg as they were bundled out of the competition.

The club's board secretary now says changes are imminent when the team returns from Liberia.

“When we return, there will be an inquest leading towards a shake up in the club.

“There is no doubt about that. Things will change.”

Kotoko have now failed to make the group stage of the Champions League for two successive seasons.