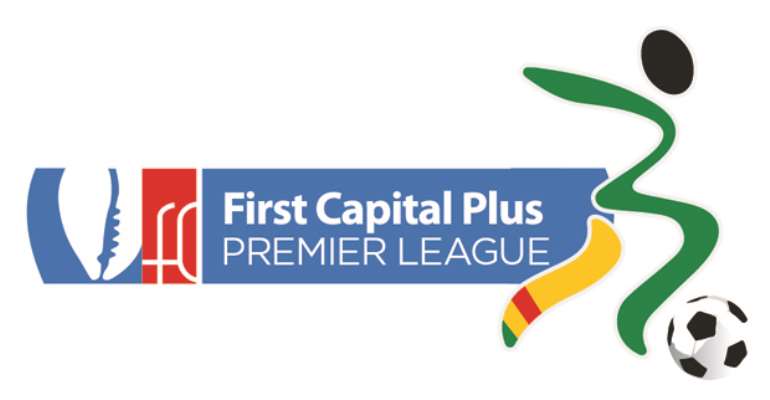 Youngster Eric Kumi scored the only goal of the game in the second half after latching onto a cross from Emmanuel Hayford.

The home side slightly dominated the first half and restricted the Phobians to few opportunities.

However, Aduana were unable to turn their dominance into goals with Philemon McCarthy on top of his game between the sticks for the Hearts post.

Hearts with this victory climb up to second in the league temporarily.

Paul DeValres Asare scored the only goal of the game in the 39th minute, as Lions failed to find an equaliser.

The hosts huffed and puffed but failed to overcome a resilient All Stars defense, with the referee waving off a penalty shout late on.

Lions missed a golden opportunity to put pressure on leaders Kumasi Asante Kotoko at the top of the table.

King Faisal 1-0 Hasaacas
King Faisal got back to winning ways by beating Sekondi Hasaacas 1-0 at the Baba Yara Stadium in Kumasi.

Midfielder Wilson Andoh stole the victory for the hosts with a strike in the first-half stoppage time latching on to a cross from Farouk Mohammed.

Chances were few and far between as both teams cancelled each other out.

The win relieves Faisal of some pressure as they give themselves some breathing space from the drop zone.