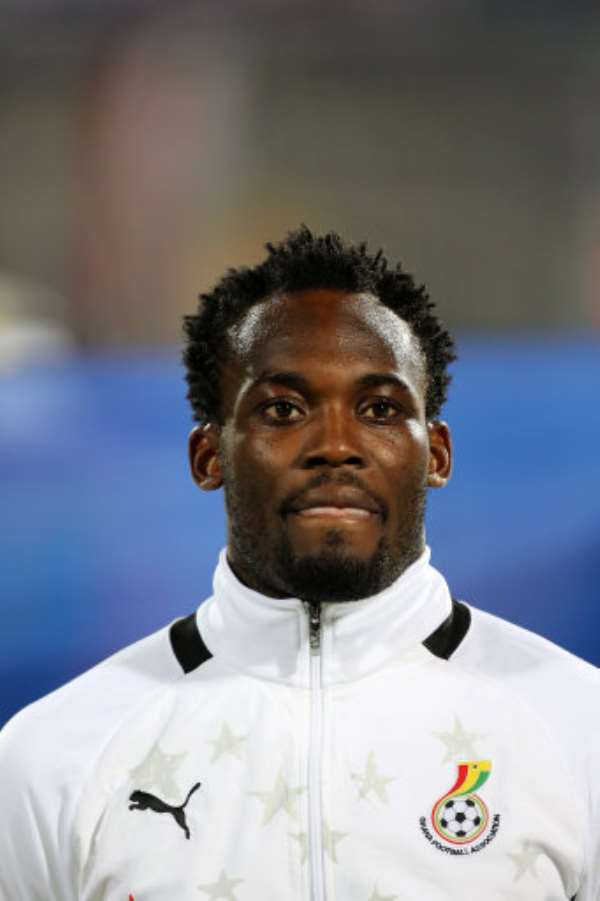 Ghana midfielder Michael Essien hopes to be included in Kwesi Appiah's plans for this year's FIFA World Cup in Brazil.

Ghana qualified for their third consecutive World Cup courtesy of a 7-3 aggregate play-off victory over Egypt in November, and Essien is eager to be part of the squad as they look to build on their quarter-final appearance in South Africa four years ago.

Essien moved to Serie A outfit Milan from Chelsea in January in a bid to play more first-team football, and the 31-year-old is hopeful that more game time sees him picked by manager Appiah.

“The coach will decide when I play,” he said.
“If it's good for the team, it's good for me. In this way I hope to go to the World Cup in Brazil.

“I would like to play in the World Cup with my national team.

“It's going to be hard, but in football anything can happen. We'll see what happens.”

Ghana will face Germany, Portugal and the United States in Group G at the tournament