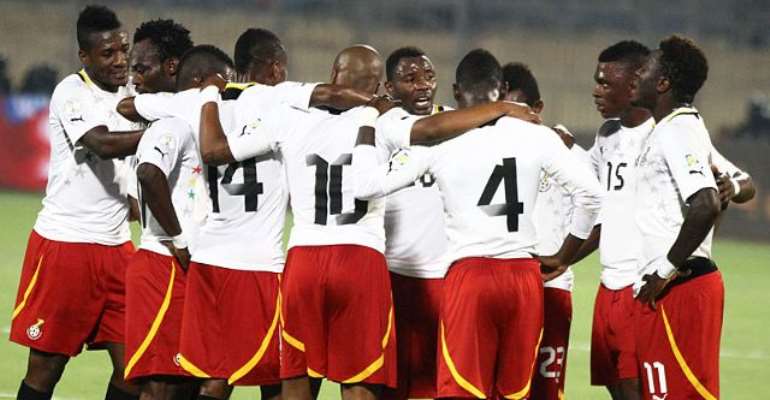 In the February rankings released by the world football governing body today, Ghana  have tumbled from 24 th  position worldwide to 37 th and from second on the continent to fourth. It is the first time since the 2010 world cup that Black Stars have been ranked this lowly.

FIFA said it has taken 40 friendly games into consideration including 28 at the Championship of African Nations where Ghana three games enroute to a second place finish behind Libya.