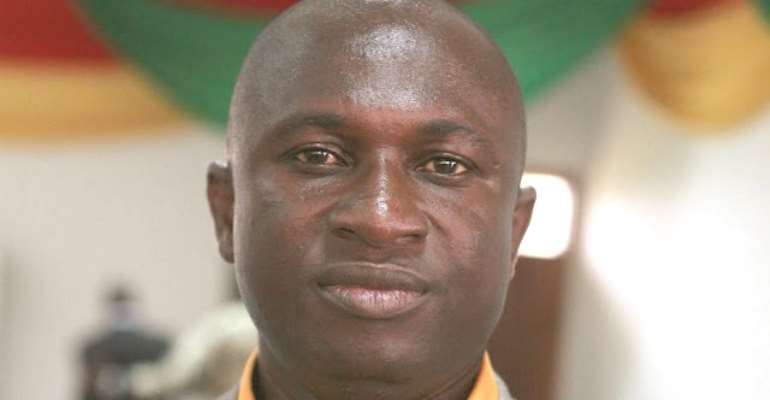 By Patrick Akoto
Medeama president Moses Armah hopes to complete the double over Panthers FC in the CAF Confederation Cup match this weekend.

The Mauve and Yellows are the overwhelming favourites to advance to the next phase of the qualifying round after winning 2-1 in the first leg tie.

The Tarkwa-based side have begun preparations for the return leg and their club president Moses 'parker' Armah is confident they will overcome the Equatorial Guinean side for the second time in seven days.

“We have put the victory behind us and preparing for the second game,” he said

“We are not going to get complacent at all. We'll beat them here. We know they are also preparing but we're ready for them.

“Everything is going on as planned. The Ghana FA has helped us tremendously and so we commend president Kwesi Nyantakyi.”