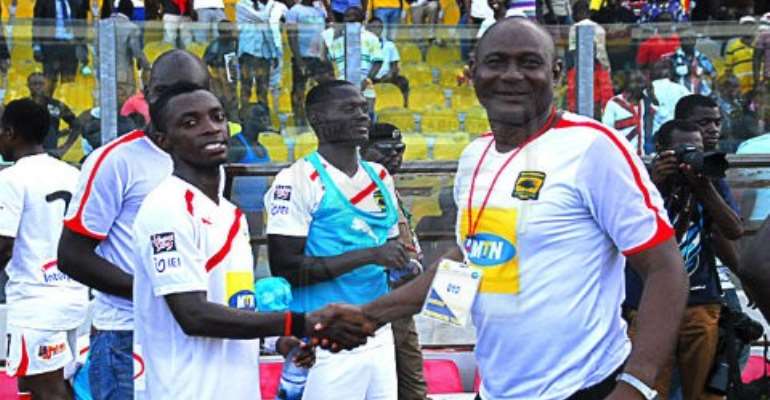 The three First Capital Plus Premier League games which were scheduled to take place on Wednesday, have been postponed to Monday, February 24.

Kumasi Asante Kotoko were due to take on Ebusua Dwarfs at the Baba Yara Stadium; Chelsea had a game with Ashantigold at the Golden City Park, while Inter Allies also had a tie with Medeama SC at the Tema Park in the match day 16 duels.

But, according to Mr Ackah Anthony, a member of the Premier League Board (PLB) and the president of the Sports Writers Association of Ghana (SWAG),  the games had to be shifted following complaints of exhaustion by Ghana's four representatives after the African club competitions last Sunday.

“I can confirm to you that all the three games have been postponed to Monday, February 24”, Mr Ackah told Daily Graphic.

Meanwhile, the league continues on Saturday with Aduana Stars taking on Accra Hearts of Oak at Dormaa, Amidaus Professionals versus Inter Allies at Tema, King Faisal host Hasaacas in Kumasi, Ashantigold versus Bechem United at Obuasi and Heart of Lions versus Wa All Stars at Kpando.