My job is to score goals to help Valenciennes – Majeed Waris 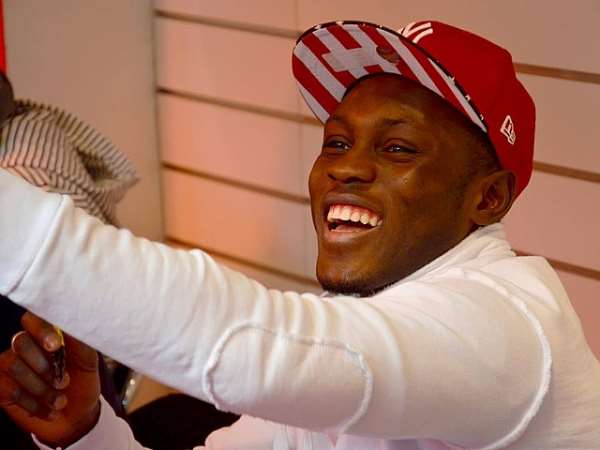 By Akyereko Frimpong Manson
Follow Akyereko on Twitter: @ Akyereko
Ghana star Abdul Majeed Waris arrived at Valenciennes with a low profile in January but after just six weeks into his loan spell, the Black Stars goal-maker is fast becoming a fans-favourite at the club.

Two goals in five games is not the most impressive of scoring forms, but the 22-year-old's ability to create and assist goals is becoming his identifiable signature both for club and country.

Waris has produced as many as four assists in the 433 minutes he has completed so far in the French top-flight and has helped two crucial match-winning goals.

And, the Spartak Moscow player says his jobs is to ensure goals are scored by his club.

“As a striker my primary job is to score goals and help my club in every competition and I think I've started doing that here for them,” he told GHANAsoccernet.com.

“I'm always happy to find the back of the net and when my goals make big impact I'm happy. My goals are part of my job and when I don't score I get worried for that.”

The 2012 Sweden Allsvenskan Golden Shoe Winner is a bit hesitant talking about his target for the season but he says he is looking around 11 goals before the end of the season.

“I don't exactly talk about the number of goals I want to score in a season but I think for now I'm looking at 11 goals or more.”