Mechelen to miss Ghanaian talisman Yakini-Iddi because of illness 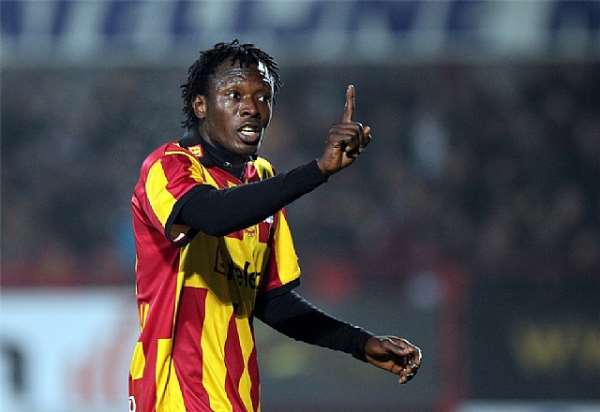 Mechelen manager Franky Vercauteren is under pressure to rescue his under-performing Belgian side but the absence of Ghanaian midfielder Abdul Yakini Iddi will compound his problems.

The 27-year-old former Fetteh Feyenoord Academy graduate spent most parts of the season nursing an injury but has been inconsistent on the pitch with injuries.

On Saturday, the attacking midfielder was forced out of their squad to face Leuven at the Stadion Den Dreef due to illness.

Iddi has played 13 games so far for Mechelen and has scored just once, a performance that is no where near his contributions last season, after scoring 7 goals in all competitions.

The Tamale-born is one of the best players at Mechelen.