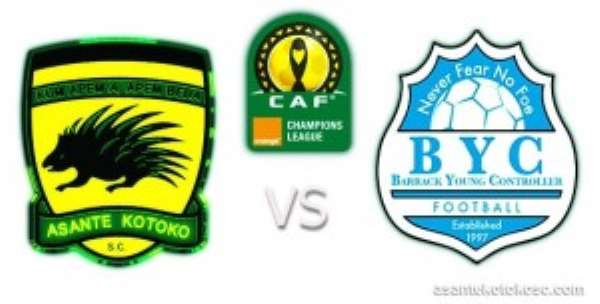 The Porcupine Warriors needed two goals from the spot to overcome their opponents in the preliminary round stage of the competition.

Adusei put Kotoko ahead before the Liberia side drew level to end the first half one goal apiece.

After missing many opportunities, Kotoko earned another penalty and Adusei stepped up to dispatch it, a goal which gave the Porcupine Warriors the winner.

The Porcupine Warriors will attempt to reach the group stages after failing to reach the last-eight in their previous campaign.