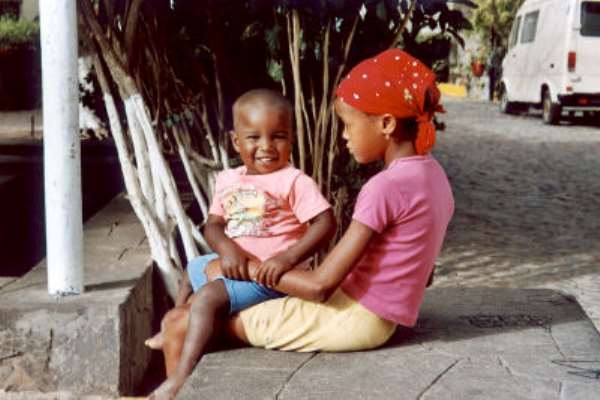 It is estimated that between 100 and 140 million girls and women around the world have undergone some form of female genital mutilation. In Africa, the World Health Organisation reports that every year, some 3 million girls face the risk of this inhuman act of violence, which exposes them to serious physical and emotional health challenges. In Ghana, where Female Genital Mutilation is criminal and punishable by law, ActionAid research shows that some communities in Bawku in the Upper East region continue to subject young girls to this dehumanizing practice. It is time to Act.

Today, 06 February 2014, is Zero Tolerance Day to Female Genital Mutilation (FGM). The day is set aside to draw attention to the devastating effects of the practice on girl and women, and to intensify the campaign for its eradication. Studies have showed that the practice of FGM, which is rooted in cultural and sometimes religious beliefs, exposes victims to prolonged bleeding resulting in death, extreme pain during child birth, HIV infection among many others. It robs women of their self-worth and human rights.

FGM and ActionAid: A Mandate for Urgency
The statistics on FGM are frightening. For ActionAid Ghana, this form of violence is needless and is an affront to the dignity of every girl child or woman who is subjected to this cultural practice. ActionAid Ghana has been working to be the catalyst for change in areas where FGM is still prevalent in Ghana. Our most recent study launched today 06 February, 2014, (“Action Research on FGM in the Bawku Municipality”) shows that some communities in the Bawku area continue to practice FGM. The study also found that 56% of respondents reported that FGM had taken place in their communities, with 75% reporting that in the last five years, they were aware of FGM being undertaken in their local settlements.

What is even more disturbing is that 61% strongly supported the practice. 68% reported that they had been subjected to FGM for a variety of cultural and moral reasons. Among many others, they reported FGM boosts their chances of marriage, prevents diseases of the genitalia and also helps them avoid ridicule from rivals.

The primary victims of FGM in the communities studied are usually girls between 10 and 15 years, the prime age of development for the girl child. ActionAid Ghana, working together with a local partner, BEWDA (Belim Wusa Development Agency), is committed to keep fighting for a violence-free environment, where the rights of girls and women are respected and promoted.

Bawku Girls Camps Speak For Dignity
To mark the Zero Tolerance Day for FGM in Bawku, the Girls Club of Pusiga JHS issued a communique on behalf of all the children in the Upper East region, to express grave concern about the lack of enforcement of the 1994 FGM Act, Act 484, which makes FGM criminal. The Girls Club, an ActionAid-sponsored initiative, recognizes that FGM is a violation of the human rights of girls, and calls on government, the police, civil society and stakeholders in health and education to help end the practice now.

Background:
Since 1990, ActionAid Ghana, a national NGO, has championed poverty eradication and women rights campaigns, to further the human rights of poor and excluded in Ghana. ActionAid Ghana is committed to a world without poverty and injustice where people live a life of full dignity.

Female Genital Mutilation is a violation of the human rights of girls and women. It must be stopped NOW!! Work with ActionAid to end FGM–today and every day.