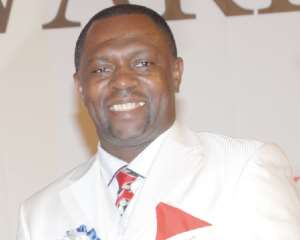 Asante Kotoko Acting Chief Executive Opoku Nti wants his players to stay away from the use social networking sites while in camp to improve productivity.

Nti, a club legend, believes the players spend a lot of time on social media especially Facebook at the expense of concentrating on matches.

He has not outlined how players will be monitored but wants the Kotoko players to focus fully on their trades.

Nti's decision will make waves in the local media as they prepare to host Barrack Young Controllers of Liberia in their first qualifying round CAF Champions League first leg tie.

“As players they should think of football: trying to think through to get solution to certain mistakes they make, how to be creative in their play. Not to wake up facebooking, because it takes a lot of vital time away”, Nti is quoted as saying.

“They (players) are not ordinary people, but rather extraordinary ordinary once that is why people pay to watch them play.”