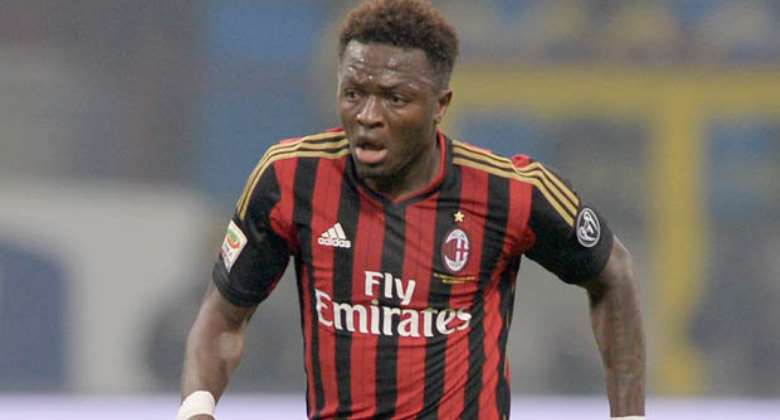 AC Milan coach Clarence Seedorf insists he has no problem with Nigel de Jong after starting the Sulley Muntari ahead of the Dutchman in Saturday's 1-1 draw with Torino.

Seedorf explained Muntari's ability to score from long range gives the Ghana international the advantage to start in games.

“It was nothing against Nigel, who has done very well, but I knew we'd have a lot of shots from distance and so Muntari and Montolivo are more suited to that role. I also took the opportunity to rest Nigel, as we'll need him in great shape,” Seedorf said.

Muntari lasted 63 minutes in that match and was replaced by De Jong but Milan were unable to win the match.