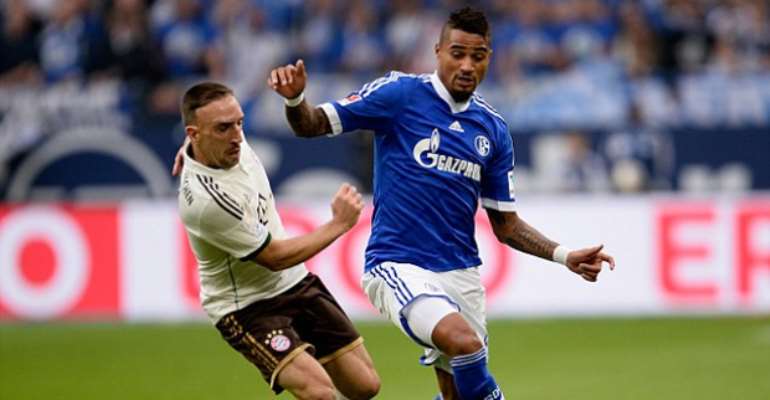 Wolfsburg defied the odds against them to score an equalizer in the 65 th minute but Kevin-Prince Boateng rose to the occasion to score the winner for Schalke 04 in the 81 st minute as the home side won 2-1 on the day.

The Ghanaian was replaced by Max Meyer in the 86 th minute. Follow @@kboakye92 https://twitter.com/@kboakye92

Place Rawlings on positive side of Ghana’s political history...
3 minutes ago