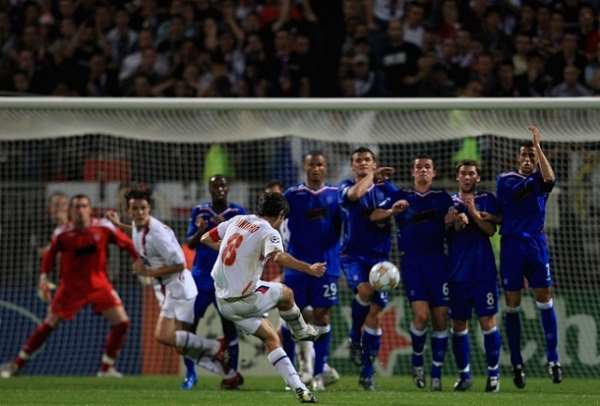 “We talked and he decided to end his career. He will give a press conference on Monday.”

Juninho, who is known as one of the greatest ever free kick takers won seven consecutive Ligue 1 titles with Lyon, scoring 100 over goals in the process.

He  left the french giants  for a two-year spell in Qatar and had a brief period with Major League Soccer's New York Red Bulls.