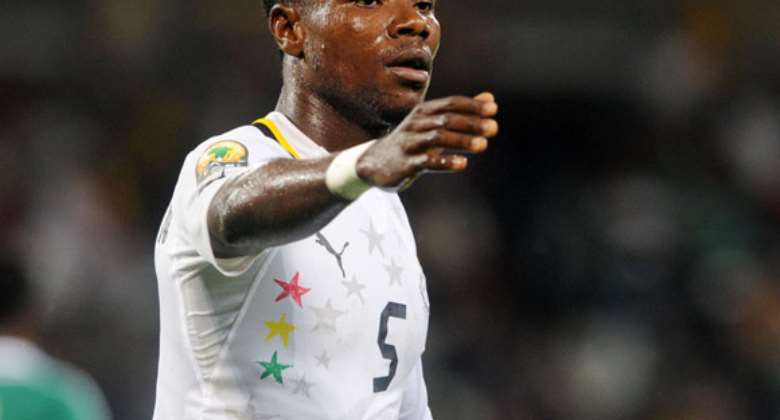 Black Stars defender Abeiku Ainooson has issued a stern warning to Libya ahead of the final game of the ongoing CHAN tournament in South Africa.

Ghana booked a place against the North African country after beating bitter rivals Nigeria on penalties . The local Black Stars played most of the second half with ten men after Kwabena Adusei was sent off in the 64th minute for a second bookable offence.

Ainosoon who won man of the match has no doubts about the team's ability to clinch the trophy on Saturday . http://http://allsports.com.gh/2014/01/30/konadu-proud-of-his-warriors/

“We came here with the belief that we will win the trophy and that is exactly what we are about to achieve. its not been an easy tournament, I must admit but our belief has brought us this far in the competition.

Now our focus is on the finals this Saturday and it's nothing but a must win for us. I can see us playing the final and not winning it and with the moral in camp and the determination of alll the players I can only say “Libya don die finish”.