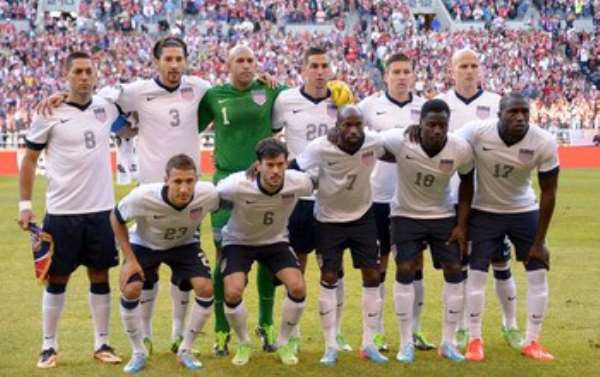 By Rahman Osman
Ghana's World Cup opponents USA will play South Korea in a friendly on Saturday to prepare for  this year's FIFA World Cup to be held in Brazil.

Coach Jurgen Klinsmann is expected to give fringe players a look in as he continues in his quest to present a formidable squad.

They are in discussions for a friendly in April, possibly against Mexico.

Klinsmann camped in São Paulo with a squad that includes 25 of its 26 players coming from MLS rosters.

The USA will begin their Group G campaign against Ghana in Natal on 16 June.