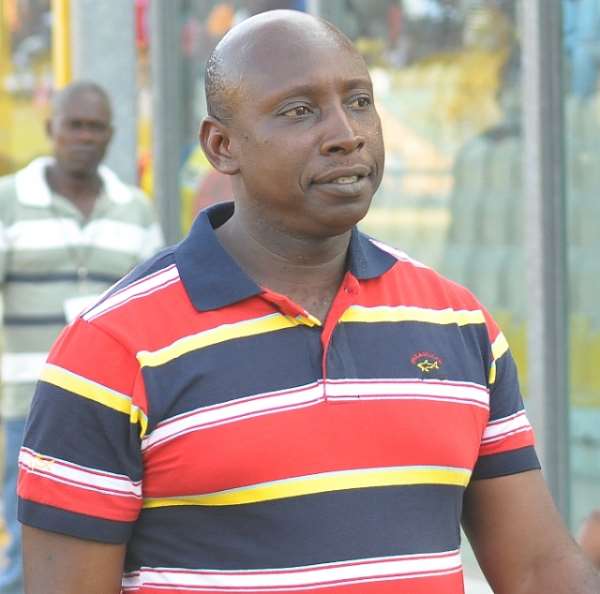 Accra Hearts of Oak has threatened to withdraw from the upcoming 4-club Africa Community challenge Cup if they do not receive their appearance fee of $20,000 before the Tournament kicks off on Friday.

Sources from  Tthe Crystal Touch Company limited, organizers of the 4-club Africa Community challenge Cup have hinted sportscrusaderonline.com that the Phobians made their intentions known on Monday afternoon during a meeting with Hearts of Oak at the club's secretariat.

The source stressed that “Hearts of Oaks General Manager Hackman Aidoo made it clear to us that Hearts will only play in the Tournament if they receive the $20,000 appearance fee before Friday. Instead, he said Hearts will want to play another friendly outside Accra if they do not receive what is due them ahead of time”.

“Hearts also made it clear to us that their decision was based on several of such instances where they play Tournaments and yet still do not get what is due them. They want to guard against such occurrences so not to be fooled again” the Crystal Touch source said.