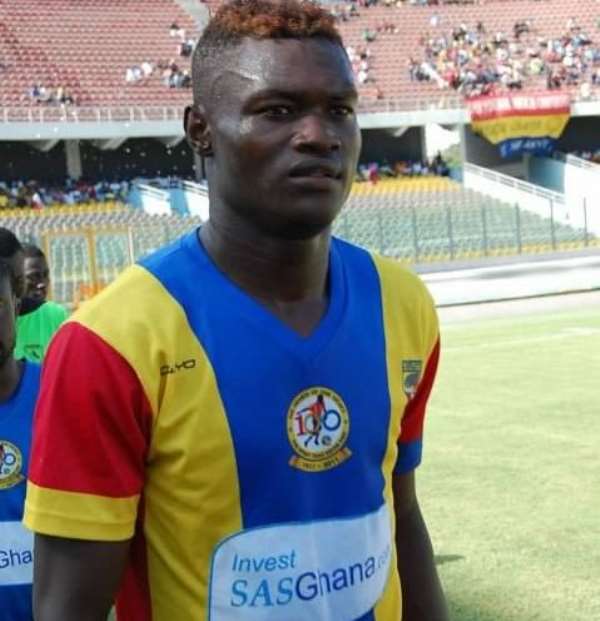 Golden Arrows coach Mark Harrison is banking on January arrival Seth Owusu to solve his side's defensive problems in the second half of the Premiership season.

The Ghanaian defender, recruited from Hearts of Oak in his homeland, is one of seven new faces that has arrived at the Durban club.

Harrison is expecting Owusu, specifically, to bring plenty of physicality and ruthlessness to his defence.

“Seth is a Ghana international and a big, powerful player,” Harrison told Football411

“You expect him to dominate strikers, to be ruthless and physical.

“He can go head the ball well and attack it. He is fit, strong and he can tackle, so I'm expecting him to bring another dimension to our back four.”

Arrows are at bottom of the table on 10 points, have leaked a mammoth 25 goals in 15 games during the first half of the campaign.