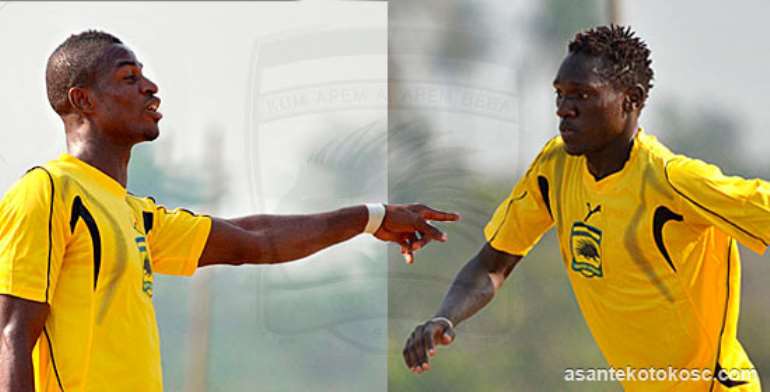 Asante Kotoko strolled to a comfortable 4-0 win over third-tier side Waiga United on Tuesday afternoon in the MTN Ghana FA Cup round of 64 tie.

Midfielder Godfred Asante scored a brace for the Porcupine Warriors before the half-hour mark.

Asante opened the floodgate on 18 minutes before adding the second in the 26 th minute by neatly converting a penalty kick.

After the break, Ernest Apili scored an own goal and Joseph Ochaya completed the demolishing exercise with the fourth goal.

Kotoko were losing finalists in last season's competition after suffering a 1-0 reverse to winners Medeama in Accra.