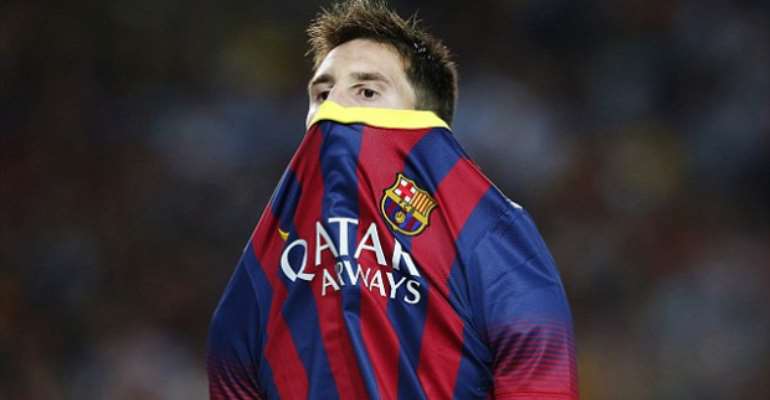 Lionel Messi is a footballer with tremendous talent. Sheikh Mansour bin Zayed Al Nahyan is a man with much more tremendous financial capabilities.

Messi for the first time in many years has strongly been linked with a move away from the Camp Nou. The Argentine hit out at a Barcelona board member last week claiming the man 'knew nothing about football' and a move away from Spain is believed to be imminent.

Former Barcelona player Yaya Toure is the latest Manchester City player to express his openness to Messi joining the Etihad outfit after national team-mate Zabaleta revealed the World Player of the Year 'asked me a lot about City'.

Yaya Toure told beIN Sport:
“If Messi can leave Barca? To come to us, yes! I want to say yes! At Barcelona, there is always one star. One. Two is not possible.

'With the recent injury to Messi and the off-the-field problems that he is having at the moment, and with Neymar gradually getting promoted, it is complicated for him [Messi], for sure.”

“Yes, he should come to City. Then we'll definitely play together! City should buy him!” Follow @@kboakye92 https://twitter.com/@kboakye92