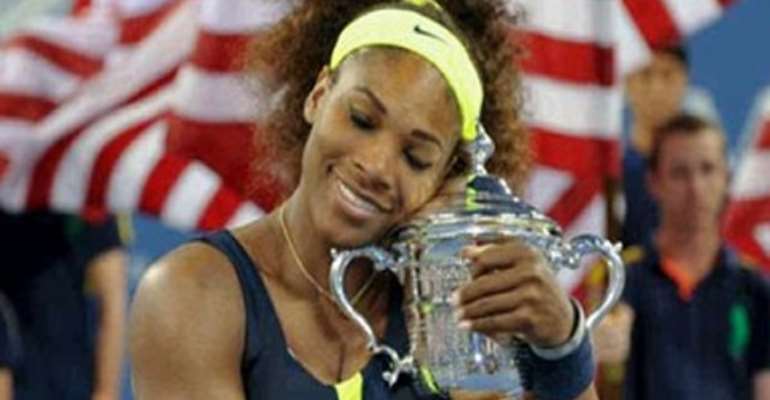 Djokovic captured the men's award for the third successive year, and Williams took the honor for the fourth time.

Djokovic started the year by winning a third straight Australian Open and was runner-up at Wimbledon and the U.S. Open. The 26-year-old Serb finished the season No. 2 in the ATP rankings with seven tour titles.