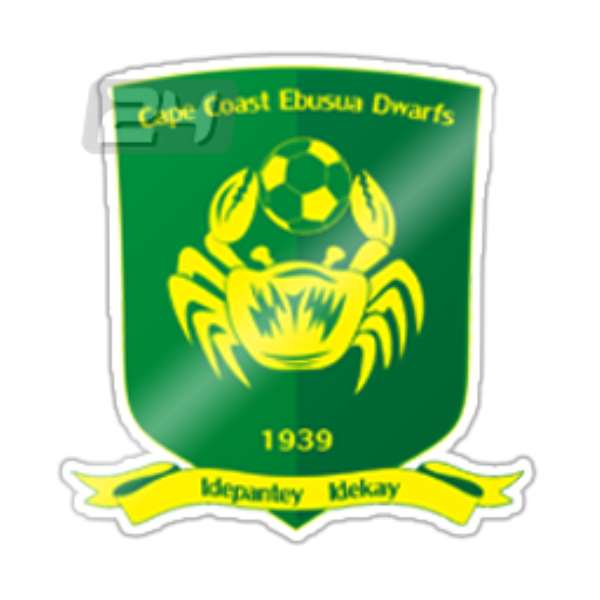 Ebusua Dwarfs coach Rashid Iddi is optimistic about the chances of his side in the CAF Confederation Cup campaign.

The Cape-Coast based club were drawn against Senegalese side FC Jaraaf in the continent's second-tier club competition after the draw was held on Monday, December 16, 2013 in Marrakech, Morocco.

Despite enjoying a poor first-half in the Ghana Premier League, stop-gap coach Rashid Iddi insists the Cape Coast-based side's experience in continental football will propel them.

"I don't fear any team. I am very confident about our chances because we have also played in Africa before and we will aim for a good campaign,” Iddi told Asempa FM Sports Nite.

The last time Dwarfs participated in Africa was in 1968, when they were kicked out in the first round by Nigeria side Stationery Stores after after drawing of lots.