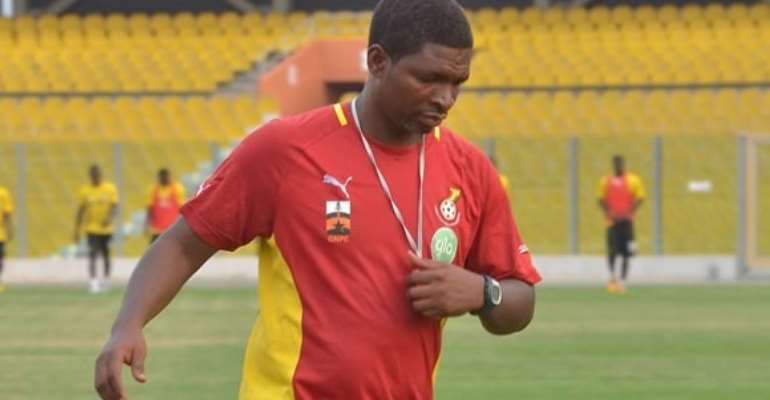 Ghana coach Maxwell Konadu has called up a preliminary squad of 28 players for next year's African Nations Championship in South Africa.

The list includes all 18 players who played and won last month's Wafu Nations Cup on home soil with the exception of Mohammed Abdul Basit.

Former Red Star Belgrade and now Medeama striker Kennedy Boateng has been invited as one of the new faces.

Ghana U20 defender Joseph Attamah Larweh is the only player from the second-tier league to earn a call-up.

The centre-back features for Tema Youth.
Heart of Lions' experienced striker Samuel Yeboah, formerly of Hapoel Tel Avi, has been named in the squad.

The local Black Stars will play Mali on 22 December before the squad is trimmed down to 23 for the tournament.

Ghana are in Group C alongside Congo, Ethiopia and Libya.