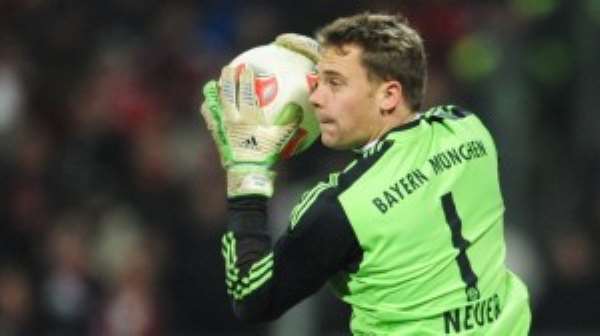 Reports over the weekend claimed City were lining up a £40million move for the German international as they look to bolster their goalkeeping options.

City are believed to be in search of a new goalkeeper after Joe Hart lost his place to Costel Pantilimon for the last six Premier League games.

Neuer has established himself as one of the best keepers in the world after impressing for club and country over the last few years.

When asked ahead of Tuesday's Champions League meeting between the two sides if the City could land Neuer, Guardiola replied: “No chance.”