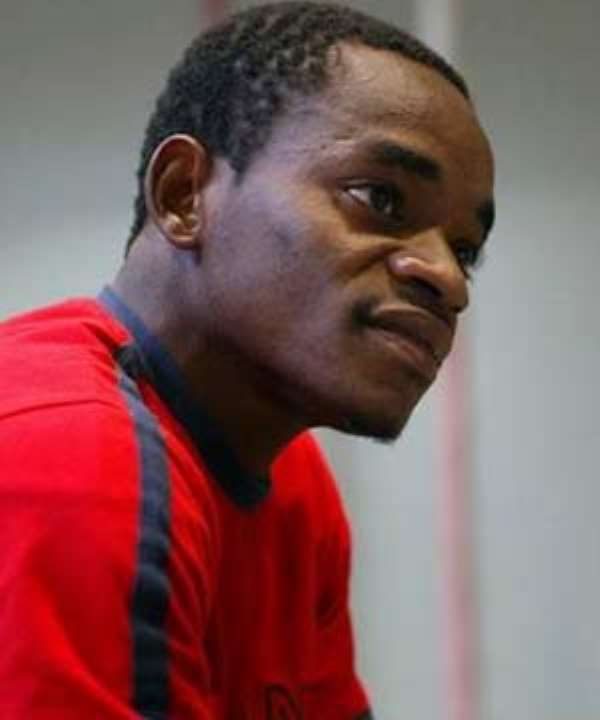 Kotoko midfielder Michael Helegbe will arrive in Tarkwa later on Tuesday to complete his move to Medeama, GHANAsoccernet.com can reveal.

The 28-year-old will undergo medical at the club on Wednesday before he put pen-to-paper on a two-year deal.

Kotoko failed to renew the player's contract after a two-year stint with the club and is now heading to Tarkwa continue his fine career.

Football management outfit Trusting Foot Management brokered the deal for the player which will see him feature for the Mauve and Yellows until 2015.

“We are happy with the terms and we believe everything will go on as planned.

“He is a professional player and will do his best for his new club. We believe Medeama have made the right decision and he will reward them with fine performances.

The ex-Ghana Under-23 captain joined the Porcupine Warriors two years ago and played an influential role in their title defense last season.