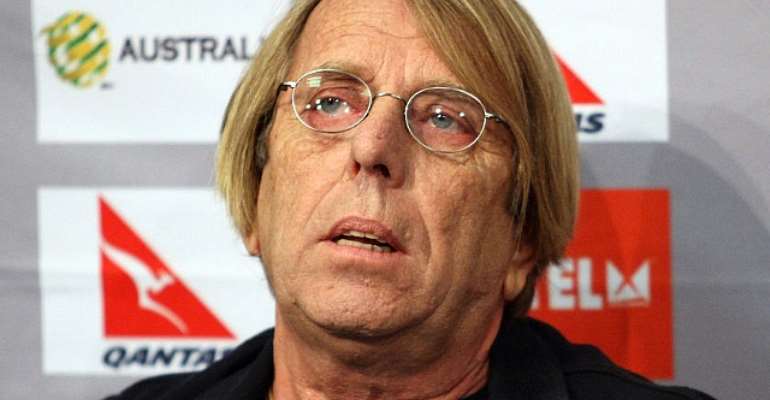 Frenchman Claude Le Roy will face his former side Ghana at next year's African Nations Championship in South Africa after agreeing to take charge of Congo.

The widely-travelled coach is understood to have signed a two-year contract according to his agent.

He succeeds fellow Frenchman Kamel Djabour.
Le Roy, 65, faced Ghana in January at this year's Africa Cup of Nations when he was in-charge of Democratic Republic of Congo.

He has handled two other African national team; Cameroon, with whom he won the 1988 Africa Cup of Nations and Senegal.

Le Roy has also had spells with Malaysia, Oman and Syria.

Congo will face Ghana in their Group C opener at the Free State Stadium in Mangaung on 13 January.