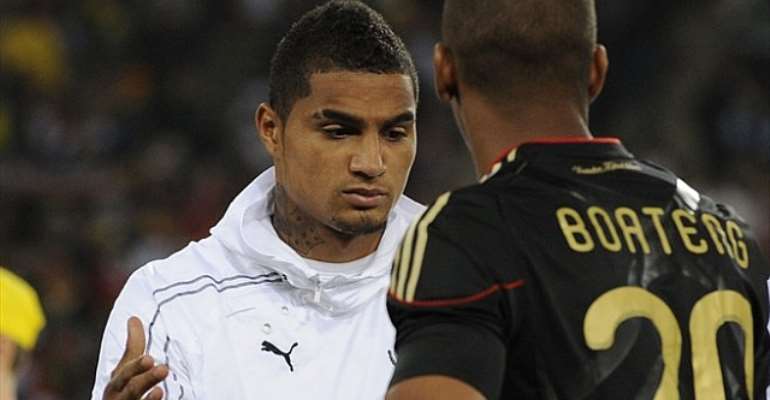 In another interesting twist, Ghana drew the USA for the second time, after being drawn in the same group in 2006. Their meeting next summer will mean Ghana meets the Americans for three consecutive tournaments.

It got even more interesting, as the last team to be drawn into Ghana's group (G) was non other than the country with arguably this year's best player in the world, Portugal.

The Draw was staged at Costa do Sauipe, on the Costa dos Coqueiros, an impressive location in the State of Bahia, 76 kilometres north of its capital, Salvador, and was conducted by FIFA General Secretary Jerome Valcke.