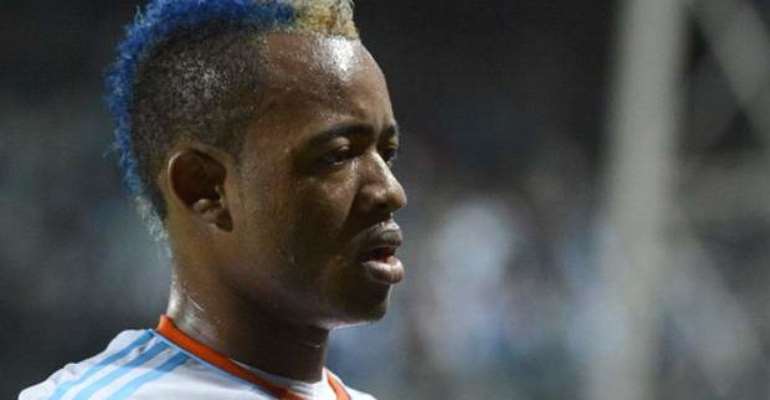 By Fiifi Anaman
Jordan Ayew was a 90th minute substitute as Marseille lost 1-0 away to Lille in the French Ligue 1 at the Stade Pierre-Mauroy on Tuesday night.

Ayew came on for Florient Thauvin in what was his 12th appearance this season, and his sixth coming off the bench.

Jordan's elder brother Andre Ayew could not featute, as he is still recovering from an injury after undergoing surgery.

The loss leaves Marseille in fourth place on the league log, 10 points off leaders and defending champions PSG. Lille on the other hand, with four wins in their last five games, are in second place, just a point off PSG who have a game in hand.