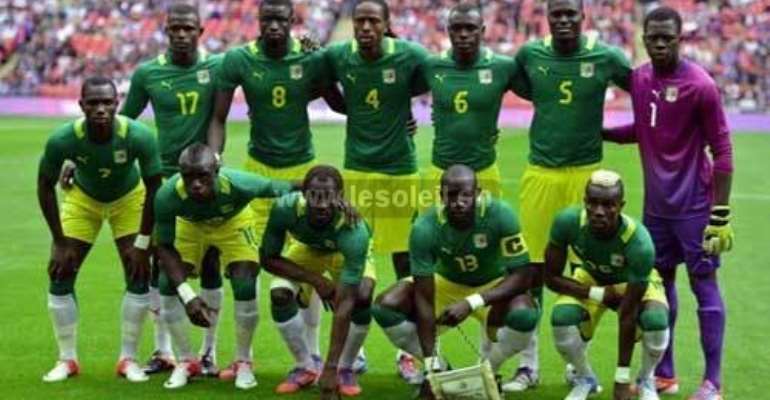 Senegal finished their Group B campaign with a 100 percent winning record by beating Liberia 2-0 on Tuesday.

It was two early goals in either half which ensured the Lionceaux maintained their rich form in the tournament.

After two minutes, midfielder Dominique Mendy opened the scoring when he burst into the area of Liberia.

His attempt at goal met the stretched the leg of goalkeeper Tommy Sango but his interception bounced off the body of defender Malachi Coker and it fell into the path of Mendy who finished off.

Liberia coach Thomas Kojo made six changes to the line up which suffered a 4-0 defeat to Togo but that did not work out.

Three minutes into the second half, danger man Talla Ndiaye earned a penalty and converted expertly.

Ndiaye seems to have twisted his ankle and had to be assisted by a member of the Senegal technical team to walk.

Defending champions Togo finished runners up in the Group after a 3-1 win over Niger in Obuasi.

'Give peace a chance', ICoast ex-president tells police
29 minutes ago