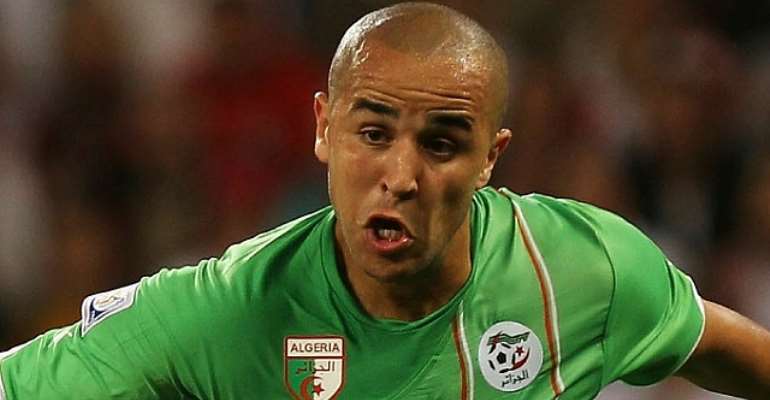 Algeria secured their place in next week's 32-team World Cup draw in Brazil on away goals after Madjid Bougherra scored in the 1-0 second leg win in Bilda.

Burkina Faso claimed that Alergian captain Bougherra should have been suspended for the second leg after picking up two yellow cards earlier in the competition.

However, FIFA has ruled "no breach of the FIFA regulations has been committed" by Algerian officials and the "formal conditions to lodge a protest were not met."

World Cup regulations require eligibility protests during qualifying to be filed within one hour after matches.