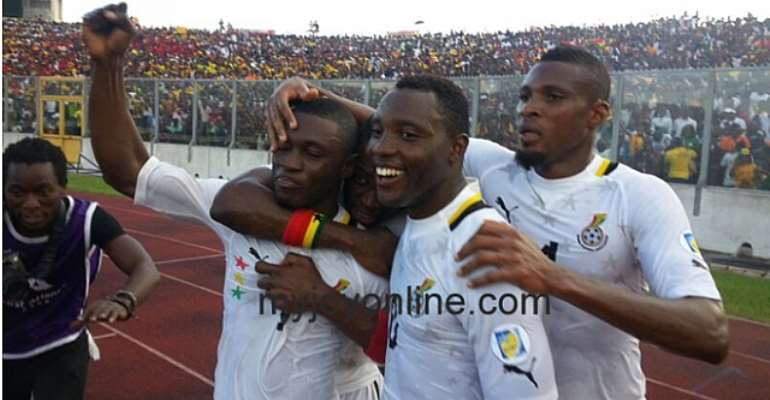 Algeria football legend Rabeh Madjer has emphasised that Ghana are the best team in Africa now and does not think Egypt can overturn the 6-1 deficit in Cairo on Tuesday.

“We can talk about a surprise but by the magnitude of the score seems unthinkable. Egypt though remains one of the great football teams on the continent. They have a good team but the mission is almost impossible,” he told Cafonline.

“Beating Ghana, currently the best team on the continent 5-0 is not obvious. Even if they score two or three goals, it will be a big performance.”

Madjer's goal against Germany at the 1982 Fifa World Cup in Spain and his decisive back-heel in the European Champion Clubs' Cup (now UEFA Champions League) in 1987 with FC Porto against Bayern Munich has earned him legendary status.

He made 87 appearances with the Algeria national teams. He is now a consultant for Gulf television station Al Jazeera