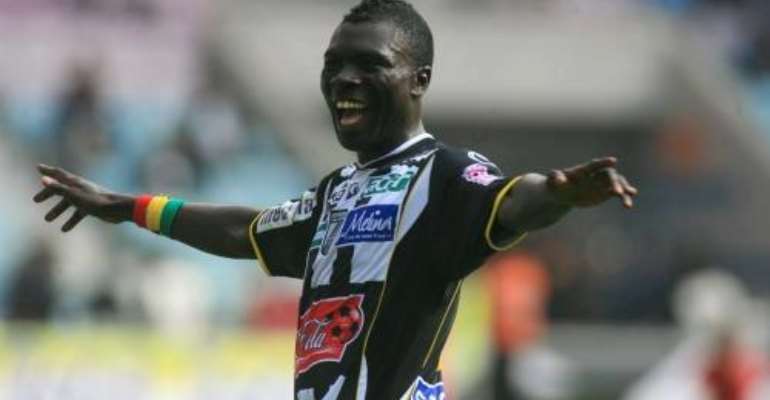 Seth Konadu has been in fine form for CS Sfaxien

The CS Sfaxien defender has been impressive since he joined the Tunisian outfit some five years ago.

The scintillating performance of the former Great Olympics player has caught the eye of the two Tunisian sides which have made numerous overtures to lure him to their fold.

But the Ghanaian defender is thrilled with the offers pouring in but wants to seek greener pastures elsewhere.

“I have been here for the past five years and I'm in the final season of my contract,” Konadu told Happy FM

“Every day, I get calls from Esperance and Club Africain but after spending five years here, I think I will love to move on.

“My performances have spoken for itself and that's why the clubs are chasing me.

“But to be honest with, I don't fancy Tunisian football any longer. I believe five years is okay for me to move on.”

Konadu as played in over fifty matches for the Sfax- based club.

He played an influential role as they won the League title last season and has been key to the clubs success in the CAF Confederations Cup this term.

Sfaxien will take on Congolese side T.P Mazembe in the finals of the CAF Confederations Cup.