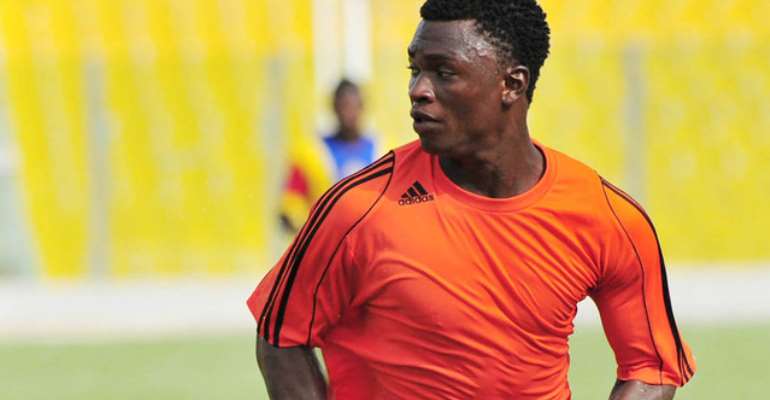 Five players from Premier Soccer League clubs have been called up by Ghana for their decisive World Cup qualifier later this month while Nigeria have again invited National First Division (NFD) defender James Okwuosa to their squad.

Ghana coach Kwesi Appiah has kept faith with the PSL quartet of Mohamed Awal, Fatau Dauda, Edwin Gyimah and Rashid Sumaila for the tie in Egypt on November 19 and added Free State Stars goalkeeper Daniel Agyei to his squad.

Dauda and Sumaila played in the 6-1 first-leg thrashing of the Pharaohs in Kumasi, which sees the Black Stars with one foot in Brazil already.

Gyimah received a late call as Ghana grappled with injuries before the first leg but he has done enough to keep his place, while Agyei is in as a back-up goalkeeper.

Okwuosa might be confined to the anonymity of the NFD with relegated Chippa United but can also dream of a possible World Cup trip to Brazil.

He has kept his place in the Nigeria squad for a fourth successive match, although he still has only one cap.

Nigeria host Ethiopia in Calabar next Saturday, leading 2-1 from the away leg. Kebede returned to training at Bidvest Wits last week after tearing ligaments in his ankle. He has netted four times already this season for Wits since signing from Dedabit in Ethiopia.