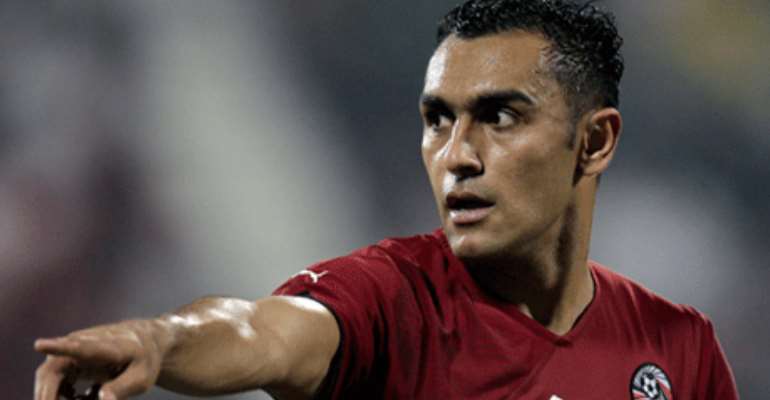 The Egyptian national team's technical staff, under the leadership of American manager Bob Bradley, has called up seven foreign-based players for the second-leg of the Africa World Cup playoff against Ghana on 19 November.

Hull City right winger Ahmed Elmohamady has been excluded from the squad, while his teammate Mohamed Nagy 'Gedo' has been selected.

“The final squad for the anticipated match will be announced on 9 November, two days before the team is due to start a closed camp at the Air Defence stadium [where the match will be held],” stated the Egyptian Football Association (EFA) Tuesday.