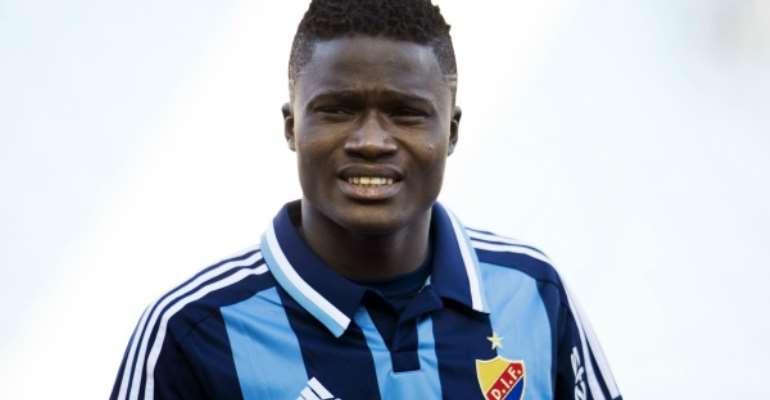 Liverpool target Daniel Amartey has refused to rule out a possible move to the Premier League.

The 18-year-old Ghanaian plies his trade for Swedish side Djurgardens and has attracted the interest of several teams in Europe.

When asked about a potential move to England, he told Skysports.com: “I've always dreamt of playing in the same league as my hero Michael Essien.”

His agent, Patrick Moerk, believes that Amartey has bags of potential.

“The last time I experienced something similar was with (CSKA Moscow midfielder) Rasmus Elm.

“But Amartey is only 18 years old, and has impressed as a defensive midfielder and central midfielder.”