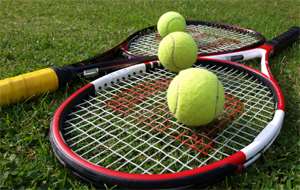 From November 28 to December 7, lovers of tennis especially the senior folks, would be engaged in a competition to mark the 11th edition of the Accra Senior Open championship at the Accra Tennis Club.

Men's open singles, ladies open singles as well as men's double events would be played from morning to the quarterfinal.

A side attraction of men's single, men's doubles and ladies' singles has been factored into the program which has an all white outfit or a white top as its apparel.

A token of GH¢10 for singles and GH¢15 for doubles would be charged for registration.

As usual, players and officials who excel would be awarded with certificates and trophies.