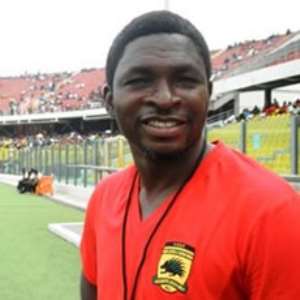 There is little information about what may have caused his death but reports say Mr. Konadu passed away Tuesday night after a short illness.

The Ghana Football Association is yet to issue official communication but the Ghana Premier League sent its condolences to Maxwell Konadu through its officia twitter handle.

'Local Black Stars Coach Maxwell Konadu has lost his dad..Mr Konadu passed away on Tuesday night.. Our Condolences to him and the family', the GPL posted.

Maxwell Konadu is also the Assistant coach for the senior national football team, which is preparing to play Egypt on November 19, in Cairo, to pick of one of five available slots for Africa in next year's FIFA world cup.

The Black Stars are hoping to secure an historic a third straight qualification to the 2014 world cup in Brazil.