Venue For Wafu Tournament Moved From Accra To Kumasi 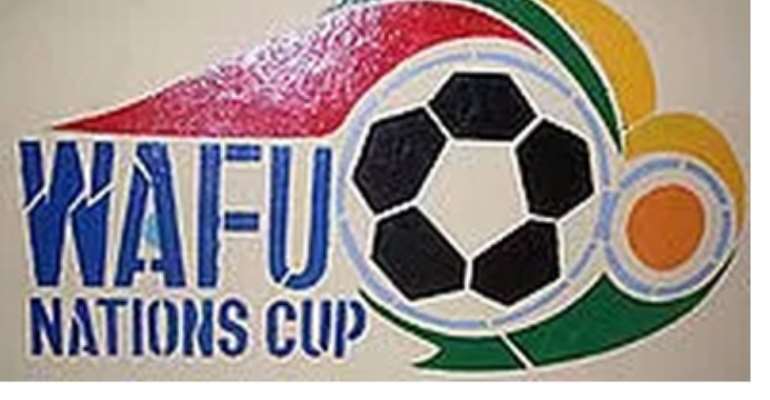 The Ghana Football Association has confirmed Kumasi as the new venue for this year's WAFU Zone B tournament.

The venue change from Accra has been made necessary due to the sudden unavailability of the Accra Sports Stadium.

The edifice in the Ghanaian capital has been rented out to another corporate for an event.

This information was however not made available to the Ghana FA-the organizers-during the planning stage for the tournament.

“We had a message from the Ghana Sports Authority that after they approved Accra as the venue for the matches, apparently another company had earlier booked for an event that will clash with the Wafu matches,” Ibrahim Sannie Daara, the Ghana FA spokesman told reporters in Accra on Friday.

“As a result we have decided to play the Wafu matches in Kumasi and the dates won't be changed because of the tightness of the football calendar.”

Eight teams will be competing in the tournament which kicks off on November 21.

Like the Accra schedule, all matches will be played at the Baba Yara Stadium.

Ghana are drawn in Group A of the tournament alongside Sierra Leone, Burkina Faso and Benin.

Togo, Niger, Gabon and Senegal are housed in Group B.