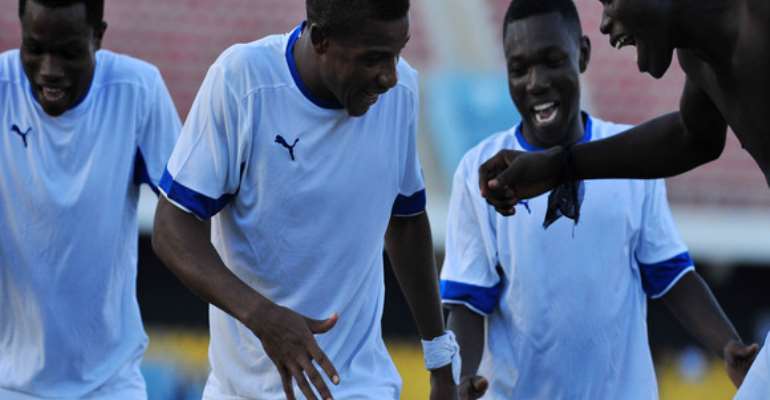 The Premier League new boys came out of the blocks to record their first win of the season in a rather blistering fashion by thumping high-flying United at Tema on Wednesday.

The club's Technical head Willie Klutse says the win will mark the beginning of good things to follow this term.

“Yes the season came with a lot of challenges, our previous matches were very difficult for us but the boys have actually adapted to the top flight,” Klutse said

“It was not an easy one at all getting them ready for this league. But for me I know the victory over Bechem is a sign of relieve and a reaction of a change of good fortunes for the season.

“We will keep up the winning momentum and rise high the current position on the club.”

The Tema-based side will travel to the Golden City Park to face Berekum Chelsea on Sunday.