Kotoko Playmaker Helegbe Hoping To Be Back Before Weekend 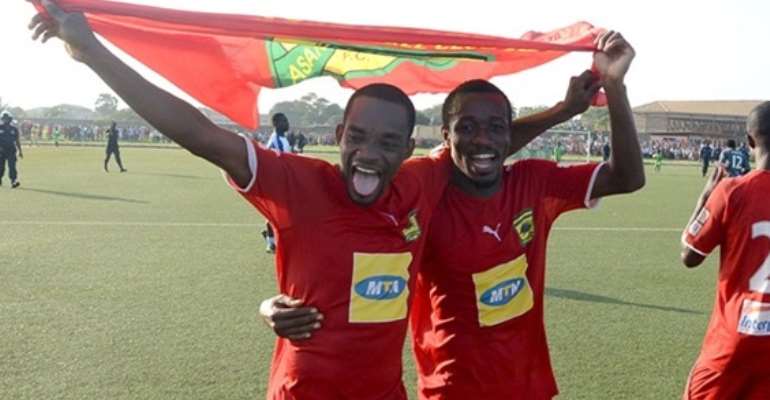 Michael Helegbe itching to return to action for Kotoko

Kotoko playmaker Michael Helegbe has given himself up to the end of the week to return to action for the Porcupine Warriors.

The 28-year-old former Ghana U23 captain has trained twice with Mas-Ud Dramani's senior team squad ahead of their mid-week clash with Berekum Chelsea and has also featured in a reserve fixture.

Helegbe has been out since mid September after limping off in Kotoko's 2-1 win over Aduana Stars at the Sunyani Coronation Park.

The former Guingamp midfielder is eager to return to action for his club.

“I've played for the reserves and also began training with the first team so hopefully I'll be ready to play before the weekend.

Kotoko host Berekum Chelsea at the Baba Yara Stadium in Kumasi and Helegbe might not be fit to play in the game on Wednesday.

Mas-Ud Dramani still has to do without striker Seidu Bancey who picked an injury in the win over Hearts.