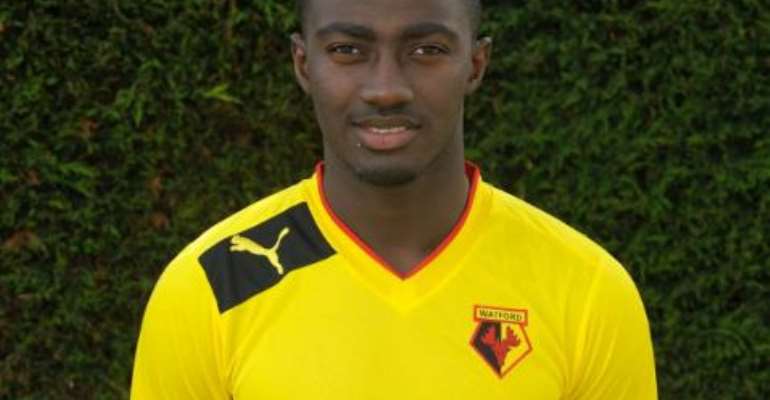 Ghanaian midfielder Prince Buaben has signed for English third-tier side Carlisle United until the end of the season, GHANASoccernet.com can exclusively revea l.

But the 25-year-old must pass a medical and completion of the necessary paperwork to finalize his move.

Buaben is not eligible to play against MK Dons on Tuesday night in the League One.

He has been a free agent since he was released by Championship-side Watford, a club he joined  2011 and made 31 appearances.

Buaben played for Scottish side Dundee Utd on a three-year deal in 2008 and was part of the team that won the Scottish Cup in 2009/10.