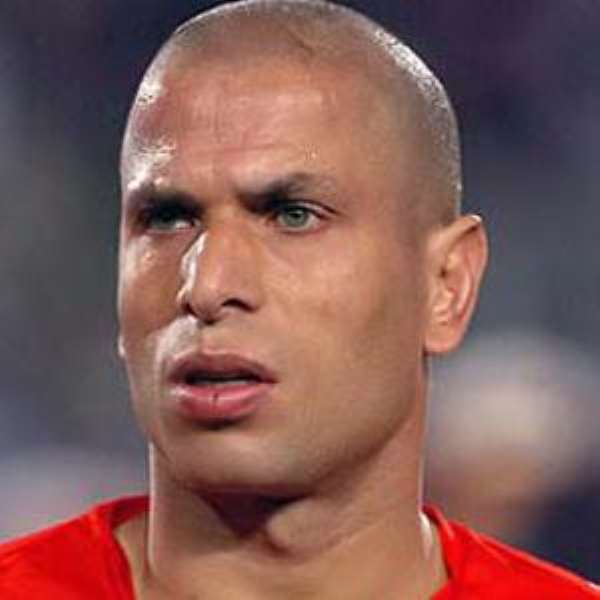 The Pharaohs handed a resounding beating by the Black Stars in the first-leg of the playoff at the Baba Yara Stadium in Kumasi.

The hefty defeat leaves the record African Cup winners in need of a miracle to help them qualify to their first World Cup since 1990.

And even though cpach Bob Bradley concedes his team's chances of qualification are 'nearly impossible' captain Wael Gomaa who scored an own goal in the rout believes the Pharaohs can still make it – drawing inspiration from Ghana's unexpected win.

“I would say it just wasn't our day in Ghana,” The Al Ahly defender said.

“Nothing is impossible in football. The surprise 6-1 defeat to Ghana proves so. It isn't over yet.

“I still believe it is too early to talk about the end of our World Cup chances ahead of the return game.

“I think it is better to forget the Ghana game now as I need to focus with Ahli in the Champions League.”

Egypt will host the Black Stars in next month's return encounter at a yet to be determined venue even though the Egyptians plan to play the game in Cairo.