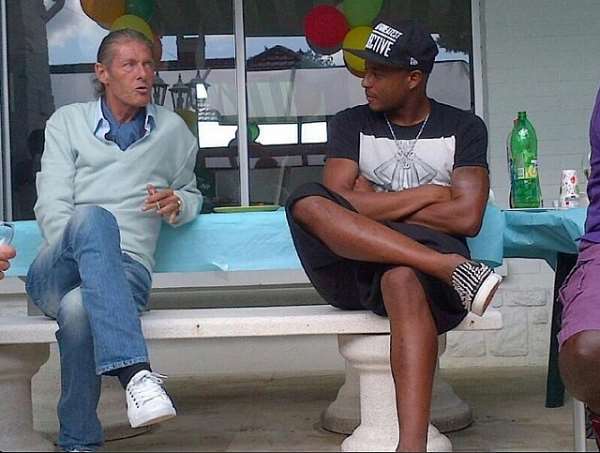 Metsu passed away at a clinic in his home town of Coudekerque-Village in northern France.

The man, nicknamed The White Sorcerer, was a family friend to the Ayew family.

Hours before Ghana's World Cup qualifier against Egypt, the 23-year-old could not but express his sympathies on Twitter by posting: ”RIP Tonton Bruno metsu!!!”

Metsu was diagnosed with colon cancer in July 2012 having replaced Diego Maradona as coach of Al Wasl in Dubai.

The disease is said to have spread to his lungs and liver.

Metsu achieved worldwide fame by coaching Senegal to a 1-0 win over the defending world champions France in the opening game of the 2002 World Cup finals in Japan and South Korea.

Senegal reached the last eight and also got to the Africa Cup of Nations final in the same year.

He went on to achieve success in the Middle East, winning the Gulf Cup in 2007 as head coach of the United Arab Emirates before becoming Qatar coach in 2009.