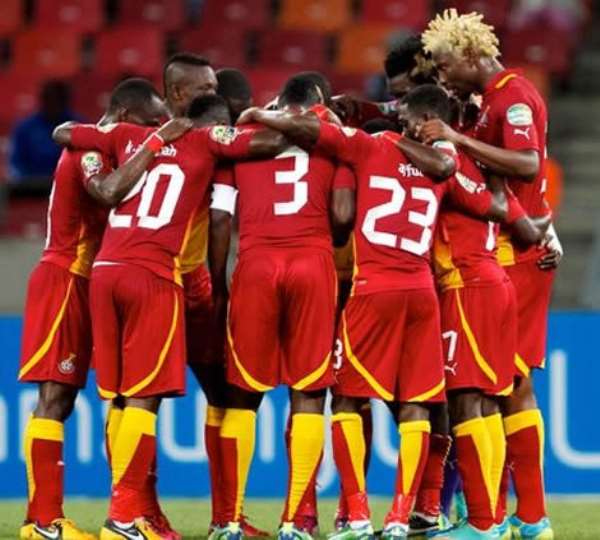 The prediction made by Head Pastor of the Synagogue Church will certainly not go down well with many Ghanaians who are expecting a massive win in the game to be played in Kumasi.

TB Joshua has a credible history of predicting football matches.

He is widely reported to have rightly predicted Nigeria's 2013 Nations Cup success as well as Chelsea's Champions League triumph over Bayern Munich two seasons ago.

Joshua who is said to be an ardent fan of the Black Stars has surprisingly predicted against a Ghana win this time around in the crucial match against the record African Cup winners – even though revealing the Black Stars 'will fight like lions'.

“The Ghanaians will fight like lions but they will be matched by the descendants of Pharaohs who have come ready to spill their blood in their quest to join the finest in Brazil,” he said.

“There will be no win for either of them but they'll both walk on with a share of the points.”

TB Joshua's words trending fast on social networking sites is being met by stiff opposition by mainly Ghanaians and sympathizers of the Black Stars.

Some of the comments against the prediction made by the Pastor are geared towards creating awareness amongst the Black Stars players to prove the leading Man of God wrong in a grand way.