'It is Possible To Move Egypt/Ghana Match From Cairo' 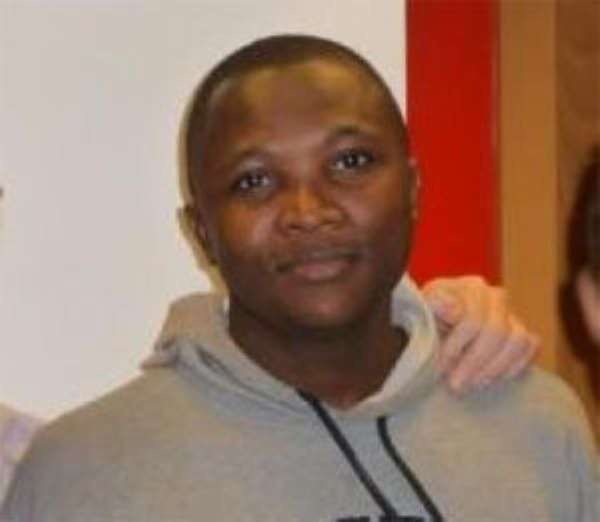 The spokesperson of the Ghana FA Ibrahim Sannie Daara is hopeful the return leg of the Ghana-Egypt clash will be moved from Cairo due to the ongoing political crisis.

The Egyptians have scheduled the game for November 19 at the Cairo Military Stadium, but the Ghana FA has written to Fifa/Caf for a change in venue due to the situation.

'It is possible that the game will be moved from Cairo because of the political instability,' Daara told Goal Ghana .

'It did happen to Central African Republic who played all their games outside because of the political tension there.'

Daara added: 'The players need a serene atmosphere and environment to play so we have notified Caf about it.'

Egypt have been in turmoil for almost two years now forcing their FA to suspend their local league.