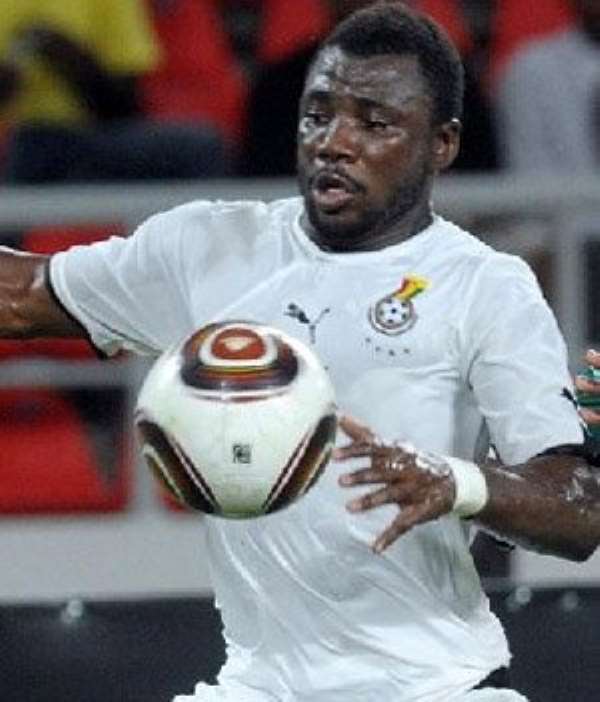 Fans of Kumasi Asante Kotoko who were expecting ex-Ghana international Rahim Ayew to join the Red Army soon will have to wait a little longer.

The son of soccer legend Abedi Ayew Pele completed his medical as regards a move to Kotoko a few days ago, and when everything was heading to a successful 'marriage', the deal fell through.

It emerged that the former Lierse SK/Zamalek strong man had returned to his first love, Nania FC and had already started training with them at the Legon Campus Park in Accra.

A source close to the team hinted that the player's U-turn was necessitated by his inability to feature for Kotoko until the next window opens in January.

A few days after his abortive move to Kotoko, it was speculated that his high financial demands from the Porcupine Warriors accounted for the 'no show'.

But the former Black Stars/Eleven Wise midfielder rubbished the rumour saying, 'It is not true that I demanded huge money from Kotoko. I only wanted a club to keep me on my toes. Moreover, I couldn't have played for Kotoko until January due to the closure of the window.'

Before moving to Kumasi, Rahim was linked to Accra Hearts of Oak and Tema-based Inter Allies.