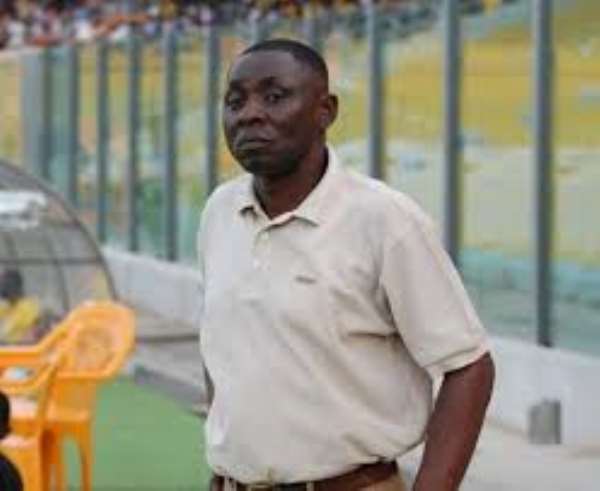 After conceding three goals in two games, Hearts of Oak goalkeeper Tetteh Luggard has come under pressure from die-hard Phobian faithfuls and that has prompted head coach David Duncan to issue a warning to the club's Number One over his seemingly erratic form. Luggard has conceded what fans describe as three cheap goals in his last two outings for Hearts.