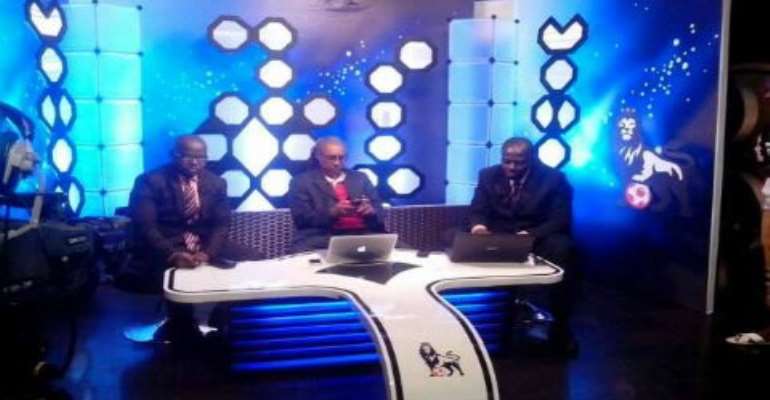 Ian Holloway's men would be forgiven for approaching this weekend with a little trepidation. Daniel Sturridge and Luis Suarez, reunited after the latter's dental-based absence, have picked up where they left off.

The combination of skill, pace and lethal finishing that comes from the Liverpool frontline has many reassessing their summer predictions for the red half of Merseyside.

The Eagles endured a torrid time the last time they travelled to the north west. Manchester United did a good impression of a cat with a trapped mouse as they enjoyed 60.4% possession and managed 20 shots to Palace's four.

That would be the same Man United who were beaten two weeks earlier by… Liverpool.

While it's already been shown this season that the form book is flawed, Brendan Rodgers must be seeing this is an opportunity to get the Kop purring. Anything less than a couple of goals and a clean sheet will be a bit of a let-down.

Let's be honest, Suarez vs Danny Gabbidon has the air of a mismatch about it. God bless you, Julian Speroni, God bless you.

TEAM NEWS
Liverpool will be missing Lucas Leiva thanks to a one-match suspension after the Brazilian picked up his fifth booking of the season already.

That could be the Scousers' biggest challenge in this game as there isn't an obvious replacement in their squad who provides a similar level of bite. Jordan Henderson is most likely to move inside to play alongside Steven Gerrard.

Palace's request to give their team bus a shirt number and drive it onto the pitch have been denied. Seriously, though, the Eagles don't have any fresh injury or suspension problems.

• No side has conceded more goals from set-piece situations this season than Crystal Palace (5, the same as Sunderland).

• On average, Liverpool have scored their first goal of the game in the 19th minute this season in the Premier League; quicker than any other side.

• Liverpool midfielder Lucas will be suspended for this match after accumulating five yellow cards in his seven competitive appearances for the club already this season.

• Steven Gerrard has created more goalscoring chances from set-pieces this season than any other player (8) in the Premier League.

• Simon Mignolet has been forced in to making more saves than any other goalkeeper in the Premier League this season (29).

• The Eagles have made more tackles than any other Premier League side this season (146).

• The Reds have kept eight clean sheets in their last 13 Premier League matches, but have currently conceded in three successive games.

• Crystal Palace are the only side yet to attempt a single through-ball in the Premier League this season.

JOYSports and ADOM TV is the channel for this game with expert analyses preceding the game at 1:30pm.Kick off is at 2:00pm sharp. Make a date.