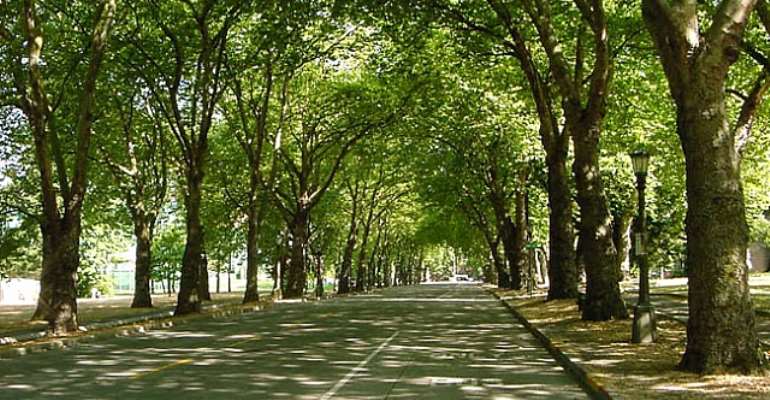 The member representing Dunukofia constituency in Anambra state House of Assembly, Hon. John Olibie has called on the state Commissioner for Works, Hon. Calistus Ilozumba to re-visit the bills of quantity on the road leading to Ifitedunu/Dunukofia bypass in order to ensure that the basement and proper maintanance of the road is heeded to.

Hon. Olibie stated this recently in a matter of urgent importance even as he claimed that Akiota construction company handling the road is not doing it properly.

According to him, the pace of work therein is below standard required of it which would further make it to collapse barely one year.

Hon Olibie who claimed to had met with Akiota over the poor standard of work, said that the company directed him to visit the ministry of works before it could improve the standard.

Contributing, Hon. Paulinus Onyeka of Ekwusigo constituency wondered who to blame on the issue noting that Akiota had been executing excellent road project in the state.

Also speaking, Speaker of the House, Hon. Chinwe Nwaebili and Hon. Gabriel Onyewife (Ayamelum) urged the affected lawmaker to team with the house committee on works to conduct investigation in order to discover what was amess and report to them for appropriate action.

Hon. Onyewife who further charged the ministry of works to supervise all the awarded road construction in the state as a way of ensuring that it reached beyond expectation, noted that Umunbo community in his constituency whose road was awarded some years back is yet to witness even caterpillar.

He called on the state government to help the community as its women now taxed themselves huge amount of money to make the road pliable this raining season.

TUTAG meets government; conditions of service negotiations b...
44 minutes ago