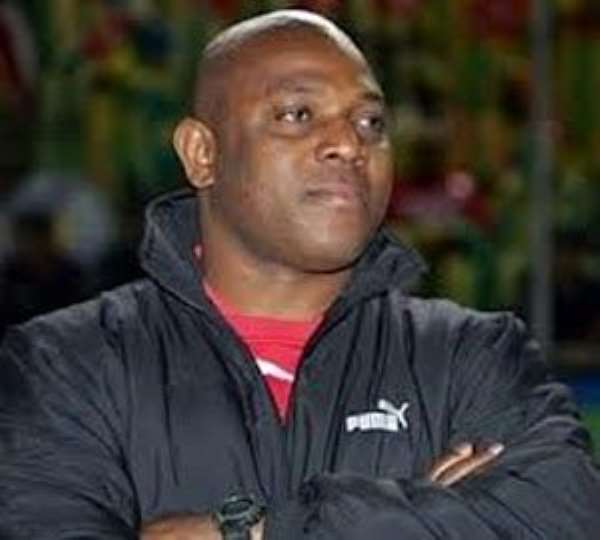 Keshi described Belgian coach Saintfiet as 'a white dude' in the lead up to last month's World Cup qualifier in Calabar.

FIFA spokesman told journalists that FIFA disciplinary committee after investigating Saintfiet's complaint, decided not to sanction Keshi over the matter.

He said a decision was reached on the matter after the Chairman of the FIFA disciplinary committee, Claudio Sulser, referred to Article 57 of the FIFA Disciplinary Code.

Sulser, a Swiss, warned and requested that Keshi must guarantee that incidents of such high gravity do not occur again in the future.

'If such incidents should happen again, the FIFA Disciplinary Committee will be left with no other option than to impose sanctions against the coach, Mr Stephen Keshi,' the FIFA spokesman said.

By the tone of Article 57, it is assumed that Keshi only escaped with a warning as his conduct was deemed to fall under offensive behaviour and not racism as Saintfiet claimed.

The article states that: 'Anyone who insults someone in any way by using offensive gestures or language, or who violates the principle of fair play or whose behaviour is unsporting in any other way may be subject to sanctions in accordance with Article 10 ff'.